Behind every successful company there are capable people with rich CVs, who love their work and have many years of professional training and experience. Our team has all these features. 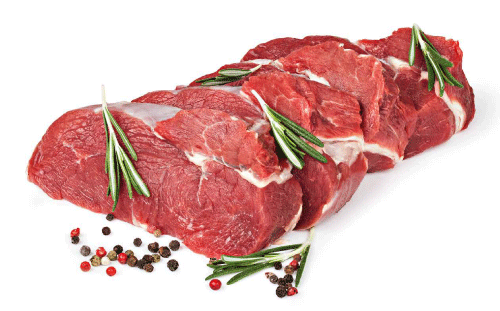 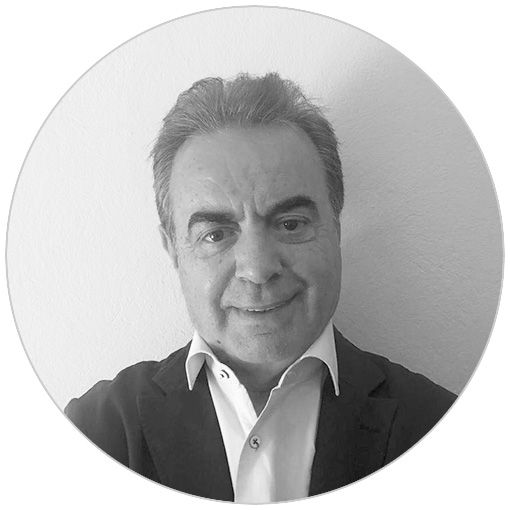 He graduated from the Department of Commerce of the Athens University of Economics and Business and followed a successful career in big companies in the fresh and frozen meat industry. In 1982 he made the big decision to set up his own meat agency, DAFNE LTD, the name the company still has today. The company has since established itself as one of the most important in its field, mediating large projects such as supplying the Greek army, supermarket chains and large hotel units with meat. He still holds an active role in the company, guiding it with his large experience, through the transition to a new era. 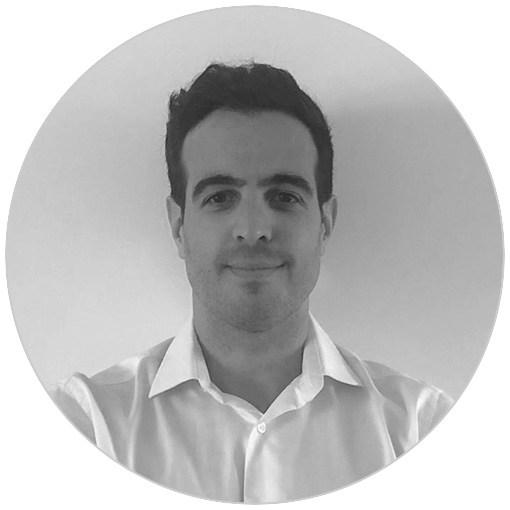 He graduated from the Department of Economics in the University of Patras. From a young age he showed a keen interest in his father’s profession following it closely at any given opportunity. His desire to pursue this profession became a reality shortly after his graduation and completion of his Greek military duties. His main objective is to maintain the company’s good name in the industry as well as its creative development.

Initially, he followed a different path. A graduate of Biology, with a MSc in Marine Biology in the USA, he could have pursued a successful career in this field abroad. However, his love for his family’s business won him over and he decided to return to Greece and dedicate himself to his father’s work and in collaboration with his brother, to advance the company to a new era.

He graduated from the University of Agricultural Studies in Thessaly, specializing in food safety inspections in accordance with the ISO 9001 / HACCP 22000 standard systems. In 2018, after having worked for many years at a few important companies in the field of imported meat, he accepted to join the Zikos brothers and assist them with his experience and professional training, in order to develop the company further.

Our company DAFNE LTD, a member of the Greek Meat Agents Association, having many years of experience, knowledge, responsibility and excellent relations within the industry, offers services that are developed in three main directions

The company has been successfully operating in the field of imported edible products in Greece, mainly in fresh & frozen meat. Dafne ltd. represents a number of producers from different European countries. We also mediate exports of meat to the EU, mainly of lambs.

Behind every successful company there are capable people with work passion, professional expertise and experience. Our team has all of these features.